4ocean was born on a plastic-covered beach in Bali, Indonesia

Our founders, Alex and Andrew, have been around the ocean their entire lives. They both grew up on the Florida coast, swimming, diving, fishing, and surfing. After becoming friends in college, they saved up their money for the surf trip of a lifetime to Bali. When they arrived, they found a beach that was completely covered in plastic, with trash-filled waves delivering more garbage with each break.

They asked a local why such a popular, and otherwise beautiful, shoreline wasn’t kept clean, and were told that the beaches had been cleaned just hours earlier. The trash they were wading through had only just washed ashore.
Their eyes were immediately opened to the magnitude of the ocean plastic crisis, and they vowed on the spot to try to do something about it.

Alex and Andrew decided to hire boat captains and other local workers to clean the ocean and coastlines full time. In order to make the biggest impact on this global problem, they launched their efforts in places like Bali where a lot of plastic and other garbage regularly accumulates.
Inspired by successful lifestyle brands that were able to build passionate followings, they decided to implement a business model that would allow them to grow quickly so they could pay workers, fund cleanups, and spread the word about the ocean plastic crisis.

So they created the 4ocean bracelet and pledged to pull a pound of trash from the ocean for each one purchased, using the profits to scale cleanup operations, make donations to ocean-related nonprofits, and build an organizational infrastructure to support future growth.

Even though 4ocean has collected millions of pounds of trash from the ocean and built an international infrastructure to fight the ocean plastic crisis, we’re just getting started. The ocean plastic crisis is massive and growing.
It will take major systemic changes and the hard work of many great organizations each trying to tackle the crisis in different ways, as well as people like you who are committed to driving change.

Our work won't be done until we can walk along our beaches — in Bali, in Haiti, in Florida, and around the world — and see nothing but warm sand and rolling waves. 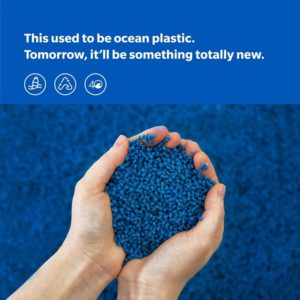 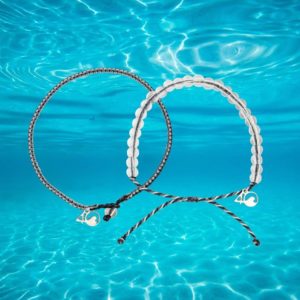 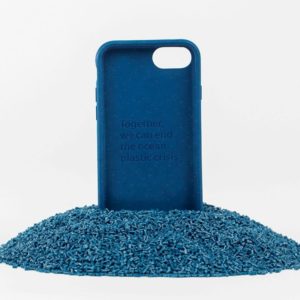 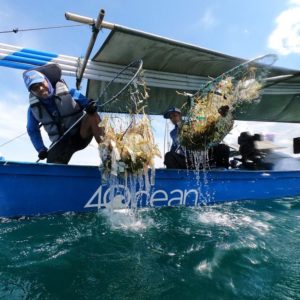 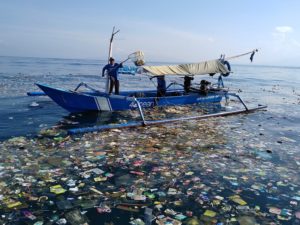 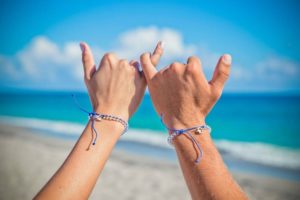